Pick up your Pot of Gold at Trennerys

After a leisurely 4 hour drive as we were approaching Trennerys on the winding coastal road we saw the most magnificent rainbow stretching across the sky in the general direction of our destination. A sure portent of good things to come and indication of just where our Pot of Gold was to be found.

We chose to travel along the coastal route past East London, onto the R349 and down to Kei Mouth to experience the delights of crossing via the pont on the river. A little concerned about maybe encountering bone shaking gravel roads we fired Susan up (the trusty 3.2 Diesel 4×4) in Port Elizabeth. We had no cause for alarm though as the gravel roads were smooth and are being upgraded. Plus, for those allergic to gravel dust one can also travel to Butterworth and then down to Trennerys on a full tar road. 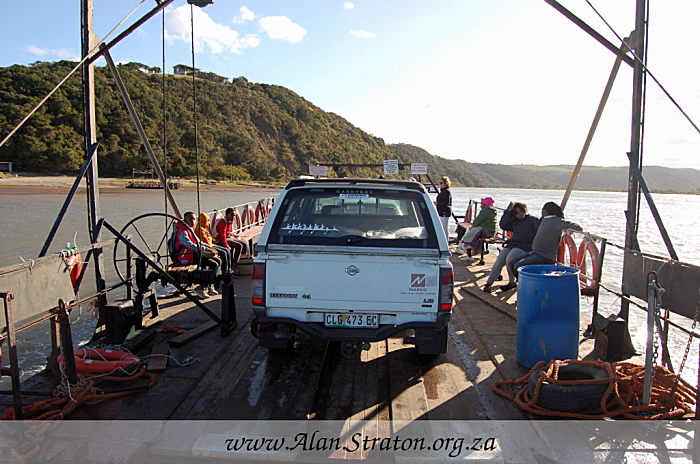 Susan on the Pont across the Kei River

Our arrival on Sunday meant that we missed Tom Swartz – Port Elizabeth‘s Survivor Philippines contestant who had just spent a couple of nights as a guest and left great swathes of mirth and happiness in his wake.

Making up for that little disappointment of missing my mate, Tom, was the manager, Ria, who was most welcoming and showed us to our Family Bungalow – two separate rooms and accommodation for 5.

We also missed the Saturday Seafood Feast but were in time for the Sunday Evening Braai.

Now any mention of a braai is a bit of a warning klaxon in my brain as I, an avowed non meat eater who partakes of non-farmed fish, always cringe at the thought of being judged by the carnivores around the cremation pit.

My concerns were little though and I whispered to the chef Auntie Colleen that I was one of those ‘strange’ and ‘picky’ people who don’t eat animal meat and that I was looking forward to her salads and side dishes. No problem to Auntie Colleen though as she rustled up some fish for me. Suffice to say, Auntie Colleen was my Pot of Gold at the end of the Trennerys Hotel Rainbow, as she ensured that I had some fish at every meal thereafter. Okay, she did frown a little bit at us when we missed breakfast on Monday but we made up with a little hug and all was forgiven.

There are many accommodation choices at Trennerys ranging from well equipped camping sites to Twin Rooms, Double Rooms and Family Rooms – perfect for family breaks on the Wild Coast. We were a leetle spoiled and assigned a 64 square meter family Family Chalet with inter-leading second bedroom – a veritable mansion on the Wild Coast. 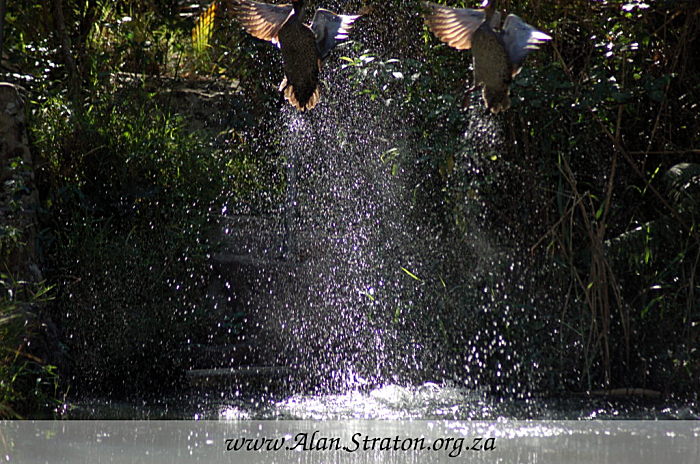 Top of the list of things to do was a walk on the beach, a Trevor’s Trails excursion and photographs of Cattle on the beach.

We had many walks on the beach but didn’t quite make it to the wreck of the Jacaranda – saving a bit of excitement for the next visit. 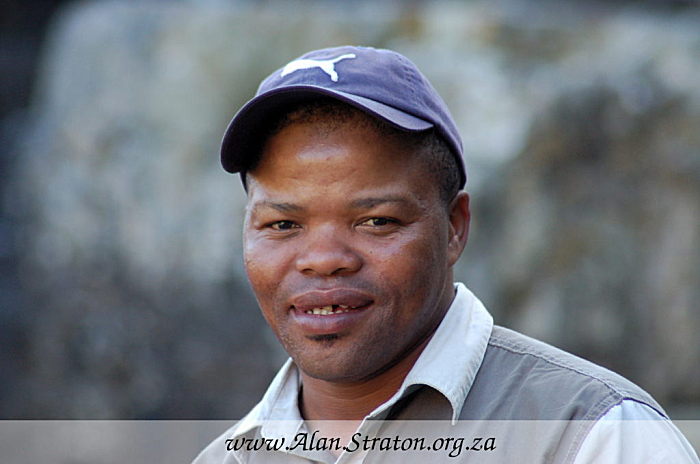 Our Trevor’s Trails excursion was led by local guide, Carlos, who impressed us no end with his knowledge of fauna and flora. We opted to do the Gates Trail which put us on a boat up the Qolora River to The Gates – a narrow gorge with steep cliffs on either side. Trennerys is just west of the Qolora River mouth. On the way up to The Gates we spotted a Fish Eagle and then a Brown Owl in a rock crevice along with many kingfishers and weaver birds. 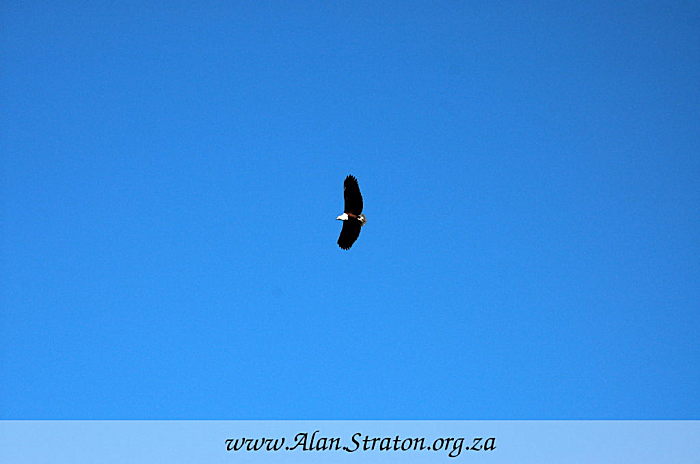 Apparently the cattle in the area descend onto the beach to escape the miggies inland so qe had to wait until our last day to spot this photo moment (as the previous days had been mild and not conducive to warm migge activity). We were not disappointed as there were many cattle on the beach posing like Miss Piggy on a Fashion Shoot as I scurried about recording my exciting moment. 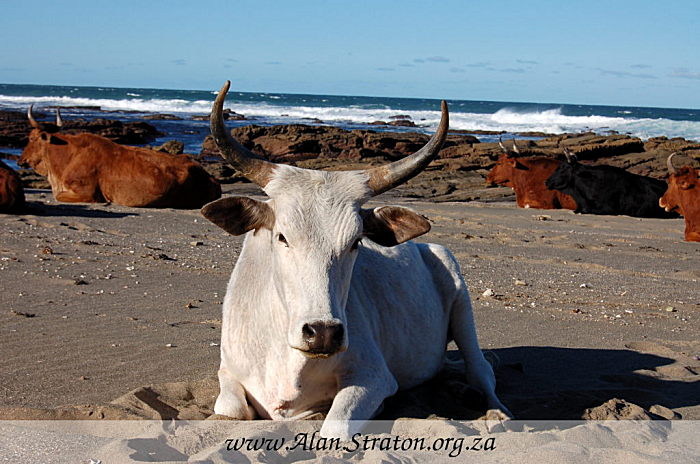 Cattle on the Beach

All too soon we had to break the routine that we had settled into – late lie-in, breakfast, walk, lunch, work, snooze, sun-downers, supper and long talks into the night before slipping into peaceful restful sleep. My kind of holiday – unhurried, unfussed and super relaxing.

Trennerys Hotel offers a wonderful relaxing family holiday in a quiet secure complex with access to the beach – nothing more required. Chat to Ria at Trennerys and tell her that MyPE sent you with love. Phone: 047 498 0095

This site uses Akismet to reduce spam. Learn how your comment data is processed.